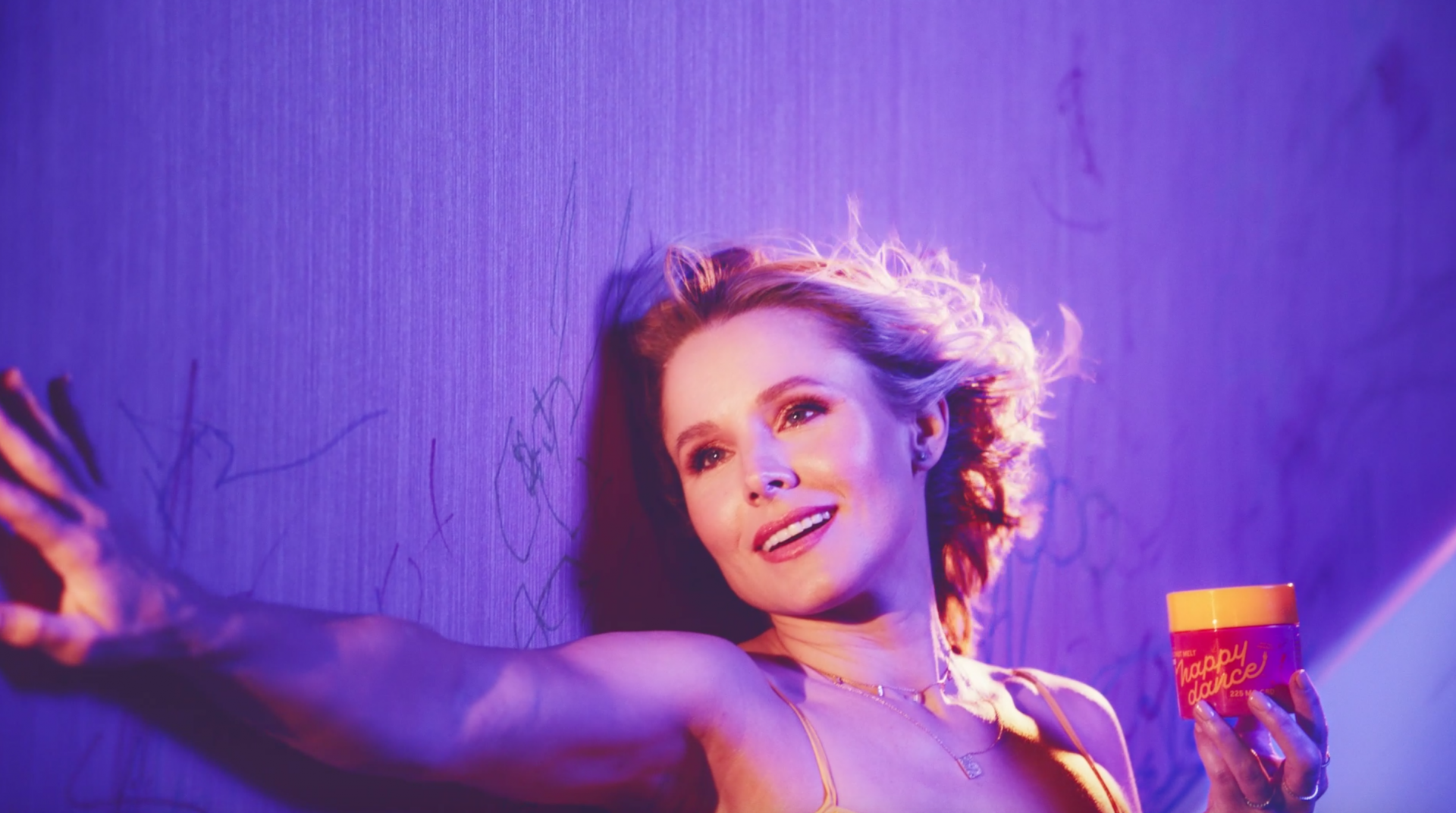 Before that she was a founding creative and Head Director and co-ep at The Onion’s Peabody award winning webseries "The Onion News Network” as well the IFC TV show. At the same time, she premiered a short she wrote and directed at Sundance where she won a few awards.

Before that she was in film school at Columbia University where she flushed thousands of dollars down the toilet earning an M.F.A. in film directing. And if you really want to be impressed she can dig her Student Oscar out of her parents’ basement for you.

Currently, JJ is either directing commercials, working on her first feature, or talking to her dog in an insane voice.