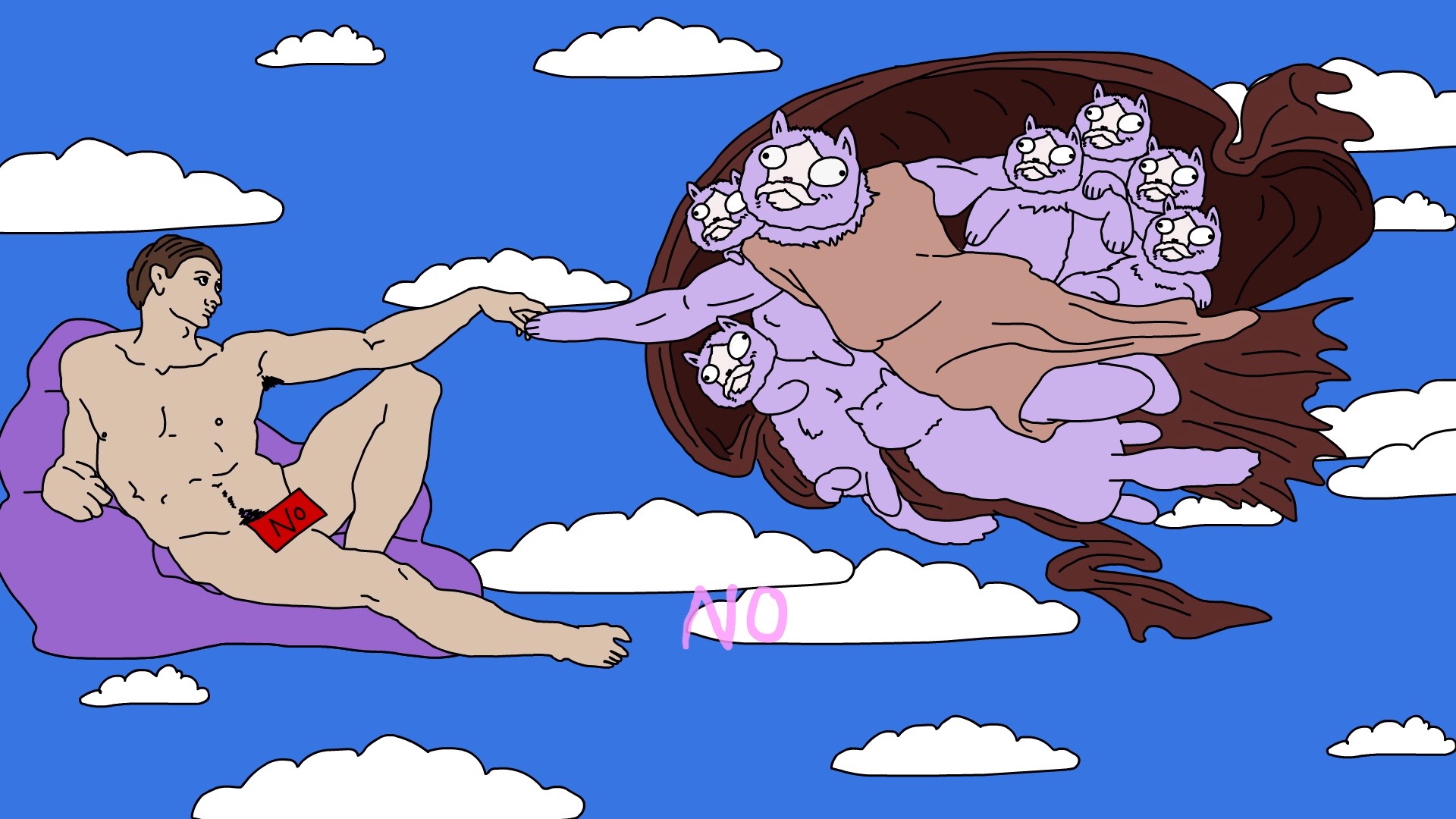 Leah Shore  is a Brooklyn based Filmmaker and Artist whose entirely self made experimental animation, mixed media, and live action films have shown at film festivals, museums and galleries worldwide. She’s one of Filmmaker Magazines “25 New Faces in Independent Film,” has had her work included in The Criterion Collection, and has been written about in dozens of publications from VICE, to The Atlantic, to The Wall Street Journal.

Shore’s won so many awards for her work it’s hard to keep track, including several Vimeo Staff Picks, including the Best Of Director category. She’s also served as a judge at film festivals like SXSW and Slamdance.

In her free time, Leah makes ice cream, stares at dogs, and attempts to play her Theremin.