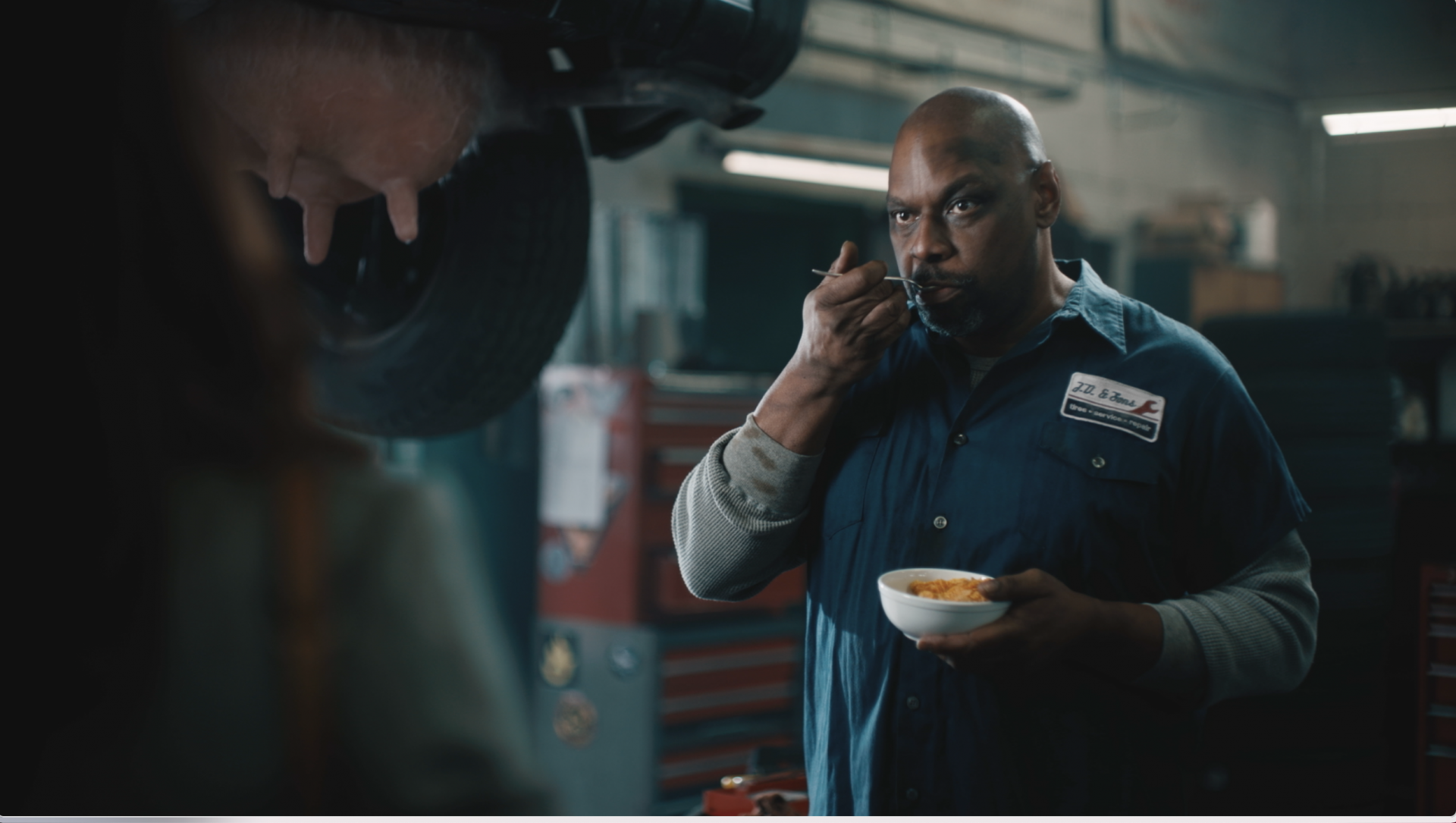 Francois is a Quebec, Canada based director who has helped create award winning comedy spots all over the world. And he’s hauled tons of hardware back with him to Canada, including the Cannes Lions, the New York One Show, the Toronto Marketing Awards, and many other shiny symbols of achievement.

Francois loves his job and believes sets are the most fun place to be. He tends to keep his focus on the process, because he’s learned that that's how you end up turning out the best results.

As he’s more a man of action than words, that’s about all Francois has to say. He encourages you to watch his clips to learn more and promises they’re way better than his bio.